My illustrations for The Loudest Firecrackerby Arun Krishnan have been published by Tranquebar Press (January 2009).

This will be the fourth book to be published with my illustrations. 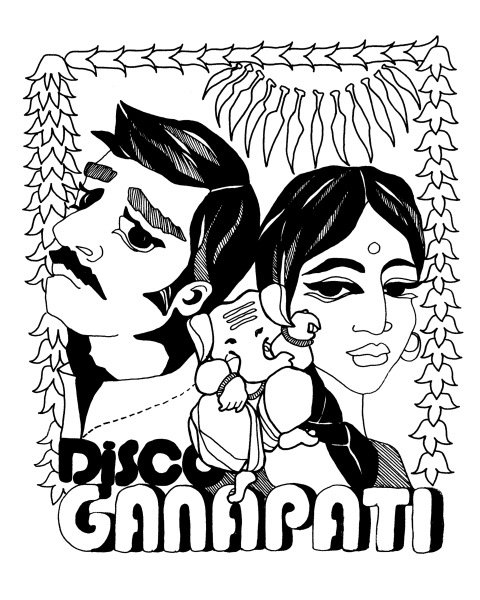 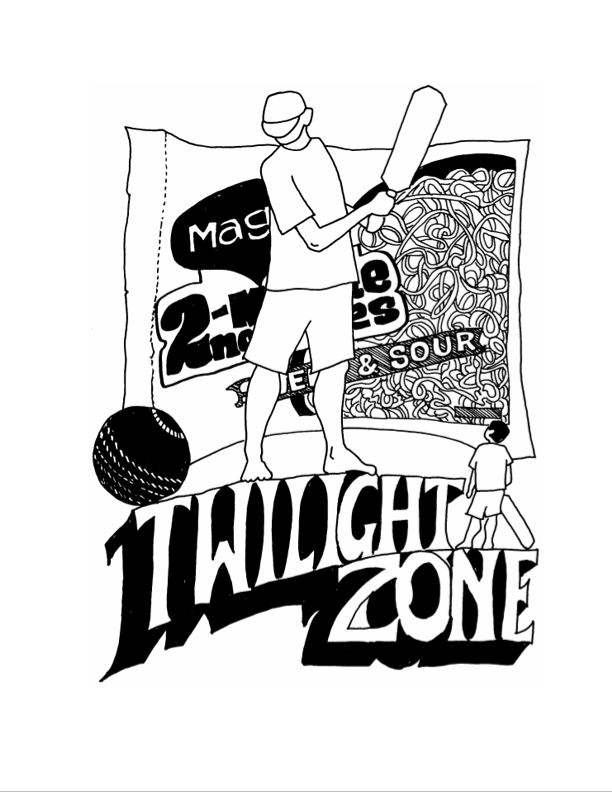 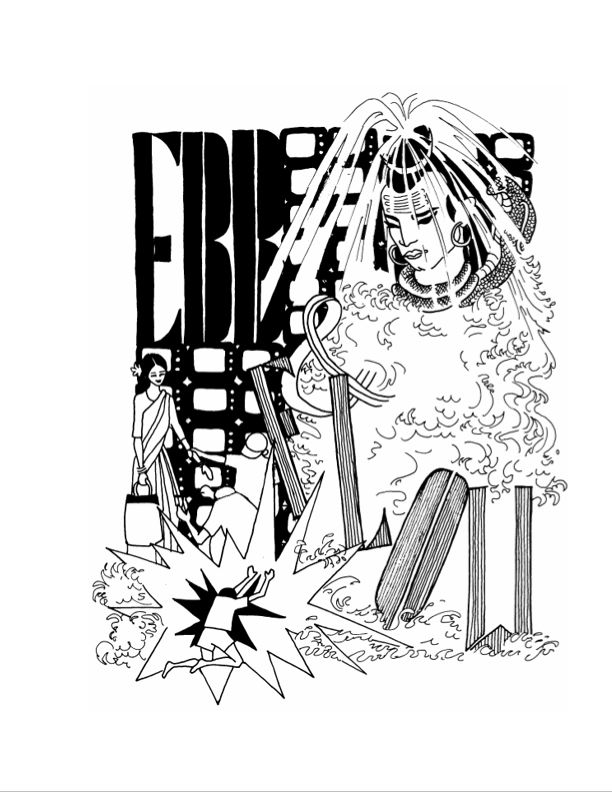 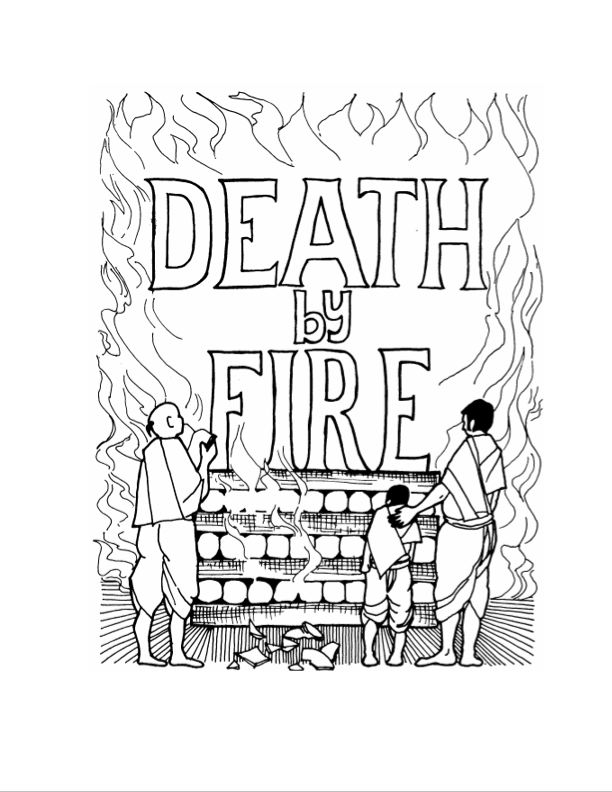 Synopsis:
It’s India versus Pakistan and as the excitement soars in the final over of a memorable cricket match, ten-year-old Siddharth sets off a firecracker. The blast that follows will change his life.Siddharth discovers that growing up isn’t easy: he has to handle a tragic death, his best friend is gravitating to a rightwing political party, and his film-maker father has troubles of his own as he shifts away from the commercial but lucrative world of Hindi movies. And Poona is nothing at all like Bombay.

Will tennis matches help, or can his mother’s beautifully retold myths do the trick? Will instant noodles come to Siddharth’s rescue, or will it be his old elocution standby, The Charge of the Light Brigade? In this touching, poignant and often hilarious debut novel, Arun Krishnan has created a world we all recognize, one that will appeal equally to young adults and a more mature audience.

“Please disregard the message on Amazon that says Ships within 1-2 months. It ships instantly, like any other order. I am working with Amazon to get this message removed.

The novel is excellent reading for friends and family, so don’t feel scared to order more than one copy. (I think the Surgeon General recommends 4).

If those friends and family, turn against you, you can use specific portions in Chapter 4 and 9 that can be read out aloud as a form of retribution (recommended by the Government as an effective alternative to waterboarding).”

15 thoughts on “The Loudest Firecracker”

Let me know what you think! Cancel reply